Giving Thanks and Setting Family Goals 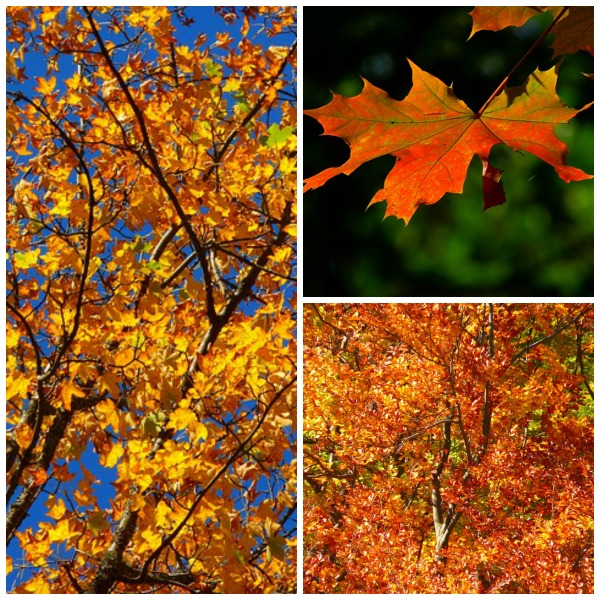 Thanksgiving always gives me time to think and reflect on what I am grateful for – mostly things that I forget about and take for granted all year long. As the leaves fall off the trees and we get ready for the barren months ahead, I want to fill up that time with warm memories of my family and how much I am so thankful that I have a large and wonderful one. Sometimes I have been guilty of working a bit too much and not taking time out to revel in the joys and simple pleasures of just hanging out with my husband, daughters, my grandchildren, my stepkids, siblings, cousins and nieces and nephews. I want to remember how happy I am when I am with them – that it trumps everything else. END_OF_DOCUMENT_TOKEN_TO_BE_REPLACED

Thanks for stopping by The Colorful Bee! Stay in touch and never miss a post.
*Subscribe to receive an e-mail when a new post is up, HERE.
2 Comments | Posted in Business, My Life

I hope that everyone is getting ready to have a wonderful Thanksgiving.  I am so thankful for having a roof over our heads this season.  Sandy could have been so much worse for us – being a block away from the water – and I want to just say that this year I am so grateful for having a home, power and wonderful family and friends to enjoy it with.  My heart goes out to everyone that is without their home – and the many here on Long Island and the tri-state who are still without power. 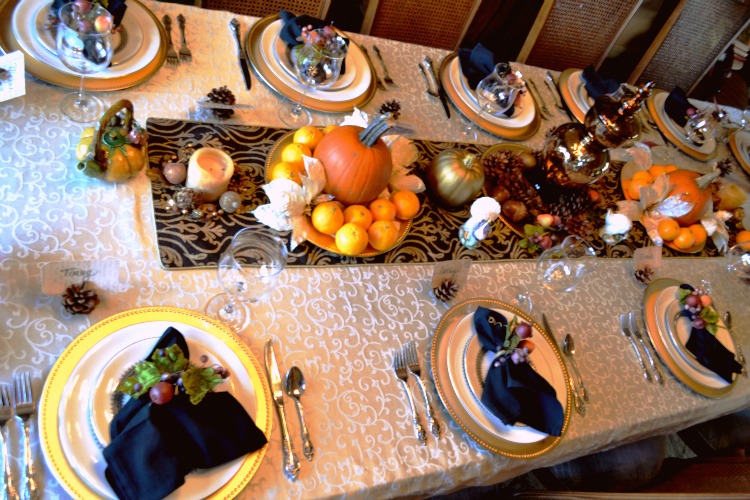 Just a few pics of our table. This was such a hard table to photograph.  I have a new found appreciation of tablescape photography after this.  We are having 15 over for the feast.  I need a wide angle lens (for Christmas, hint hint!)!!!

I will try try to post a few more images later.  Have to baste the turkey and make vegetables appear! 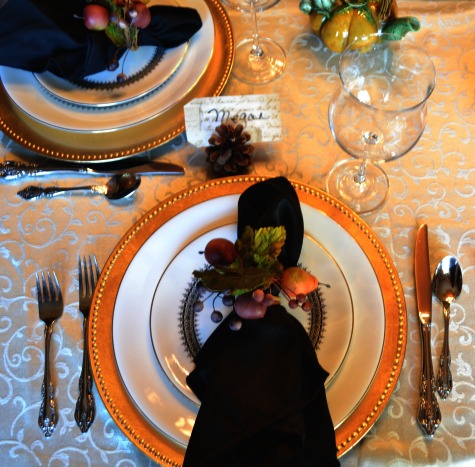 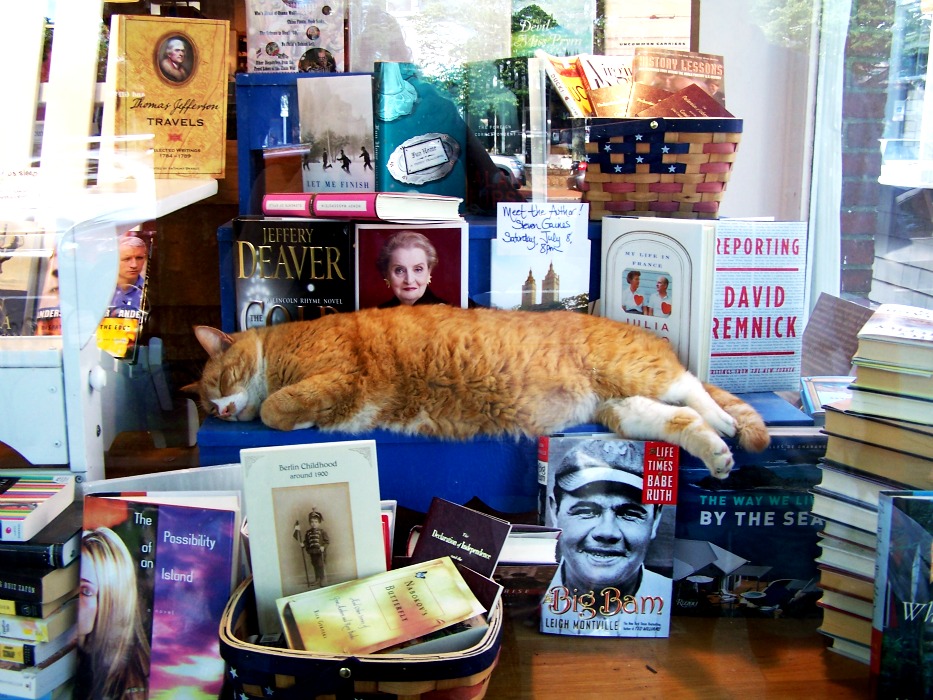 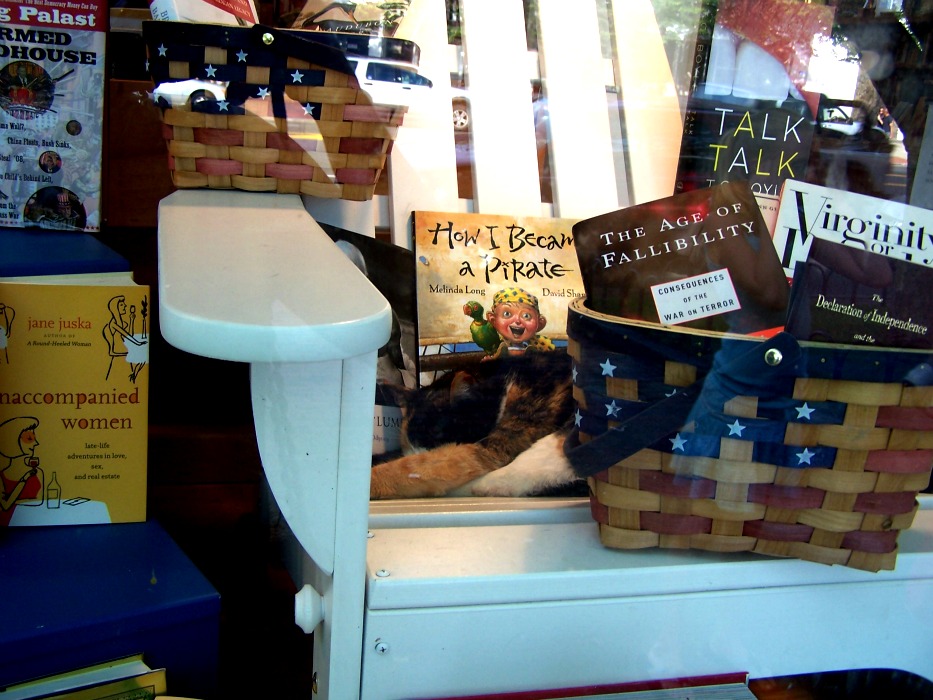 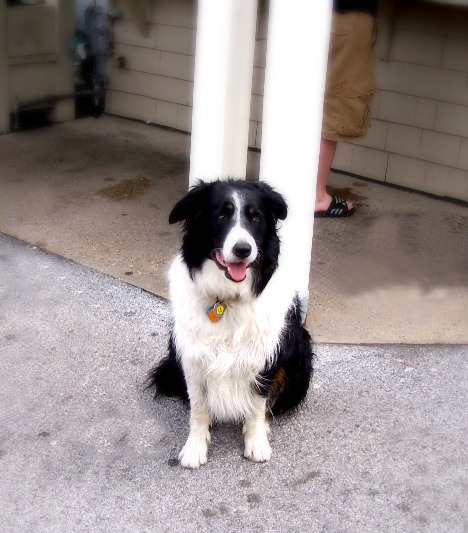 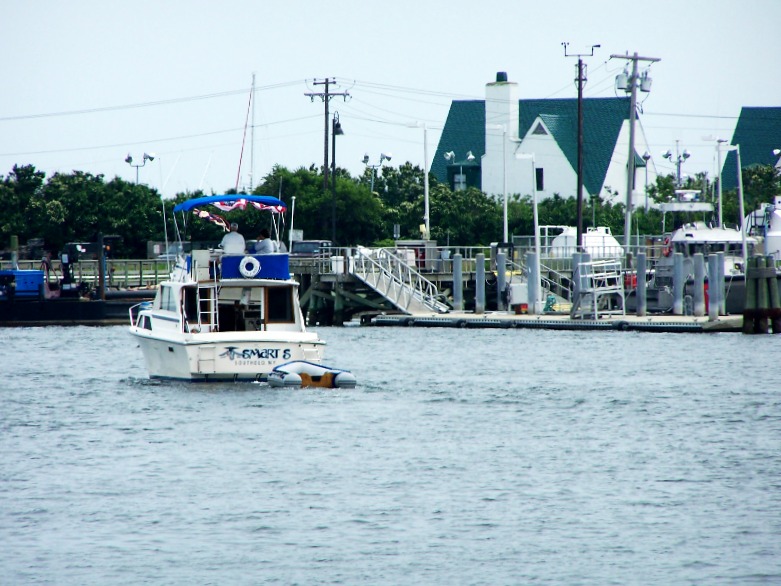 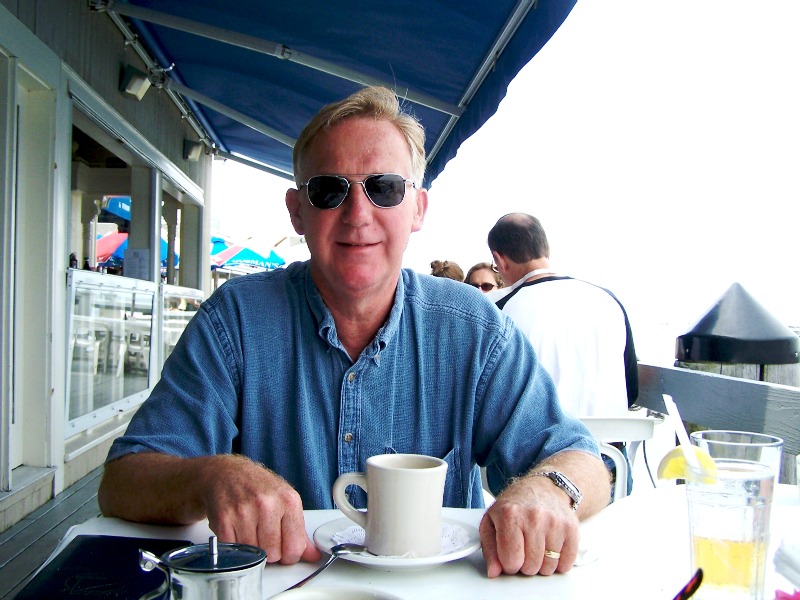