The Beauty of Real Craftmanship in Handmade Furniture

The Unmatched Beauty of Bespoke and Handmade Furniture: A Guest Blogpost

Here is another guest article from my friend, Jo Lee of Swedish Interior Design, in our “View From Europe” series. Handmade furniture from craftsmen who are applying timeless, painstaking techniques to make beautiful, lovingly crafted pieces, are being edged out it seems in this economy of fast, soulless, cheaper MDF-type case goods. Here Joe looks at the benefits to be gained by ordering a custom made piece of furniture.

The world of interior design is increasingly cluttered by poorly made reproduction furniture in a wide range of styles coming from China and the Far East. This is all to satisfy our unshakeable desire for something new, different or exciting in this world of transient tastes and ever changing fashions. We forget, as we spend to maintain our ‘habit’, about the attendant environmental costs of mass manufacture, carbon intensive shipping and cheap Third World labour. These become ever more important as resources become scarce and the quality of human life lessens – just remember the recent factory collapses and death tolls in India as a direct result of our need for new things. END_OF_DOCUMENT_TOKEN_TO_BE_REPLACED

Thanks for stopping by The Colorful Bee! Stay in touch and never miss a post.
*Subscribe to receive an e-mail when a new post is up, HERE.
3 Comments | Posted in interior design, View from Europe

From time to time on the blog I will be highlighting some artisans around the globe whose work I love and admire. Today I am featuring Jo Lee from Swedish Interior Design in the UK, who will be showing us how he revamped, painted and antiqued a beautiful, old Swedish Mora clock (one of my favorite pieces of furniture).

Jo Lee and his wife, Madeleine, who is the Creative Director

END_OF_DOCUMENT_TOKEN_TO_BE_REPLACED

Thanks for stopping by The Colorful Bee! Stay in touch and never miss a post.
*Subscribe to receive an e-mail when a new post is up, HERE.
11 Comments | Posted in Decorative Finishes, interior design, Makeovers, Paint, Tutorials, View from Europe 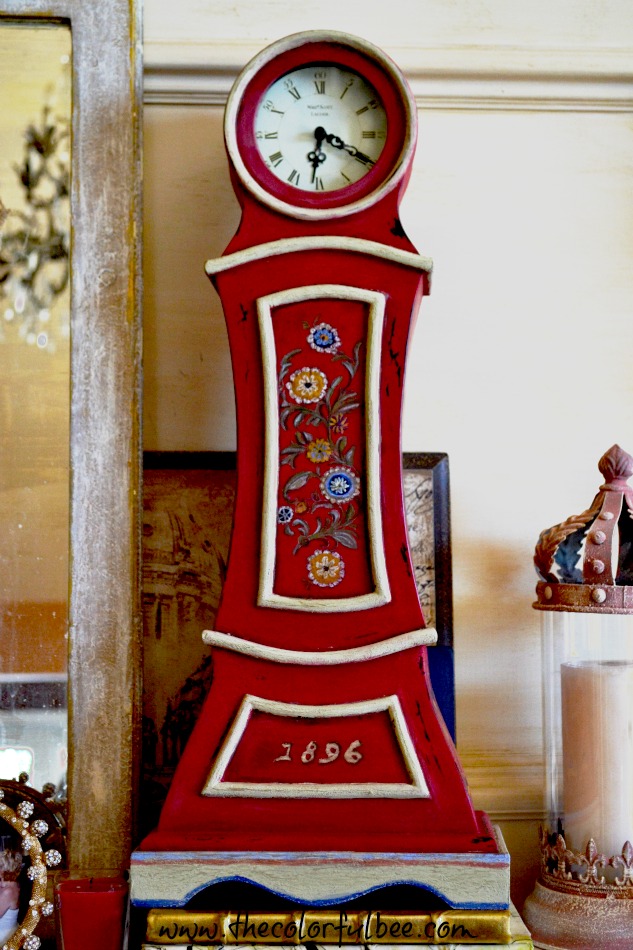 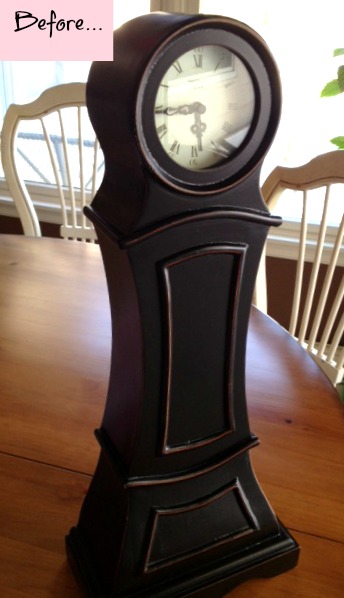 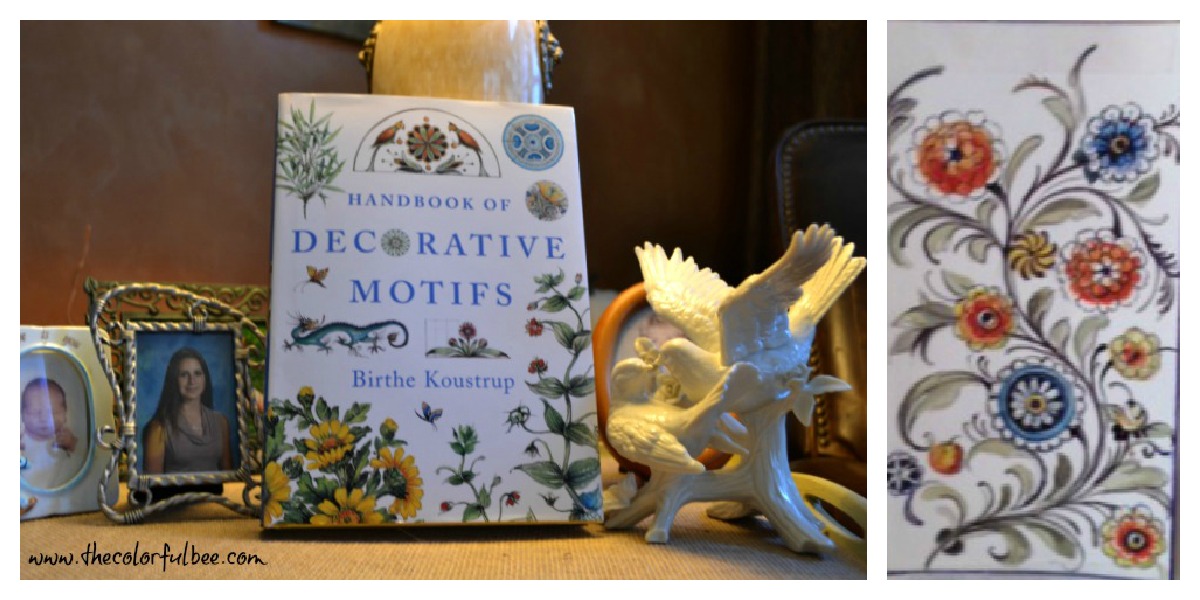 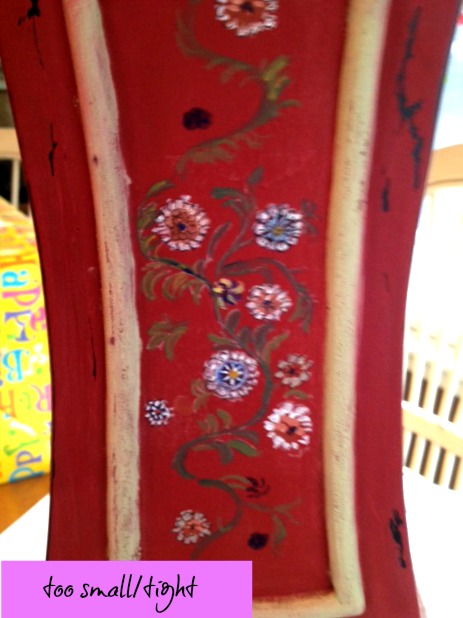 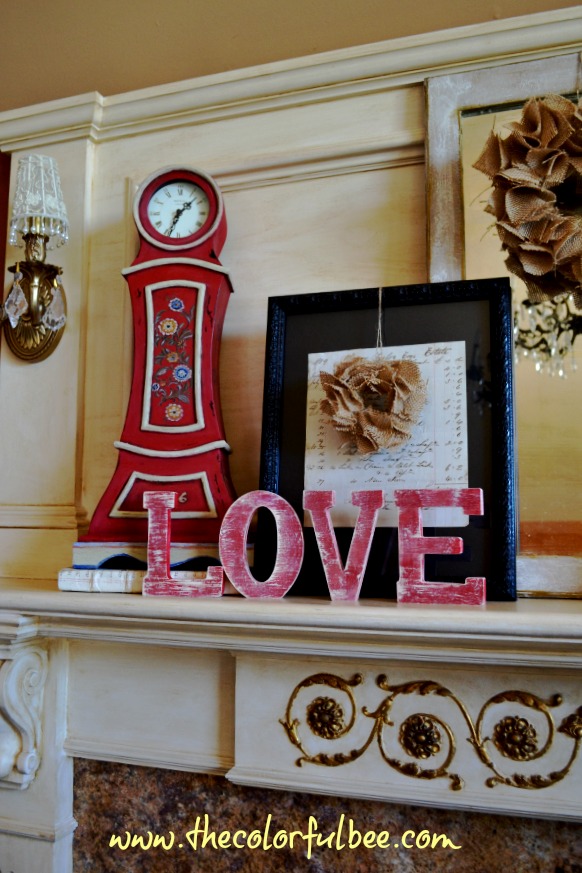 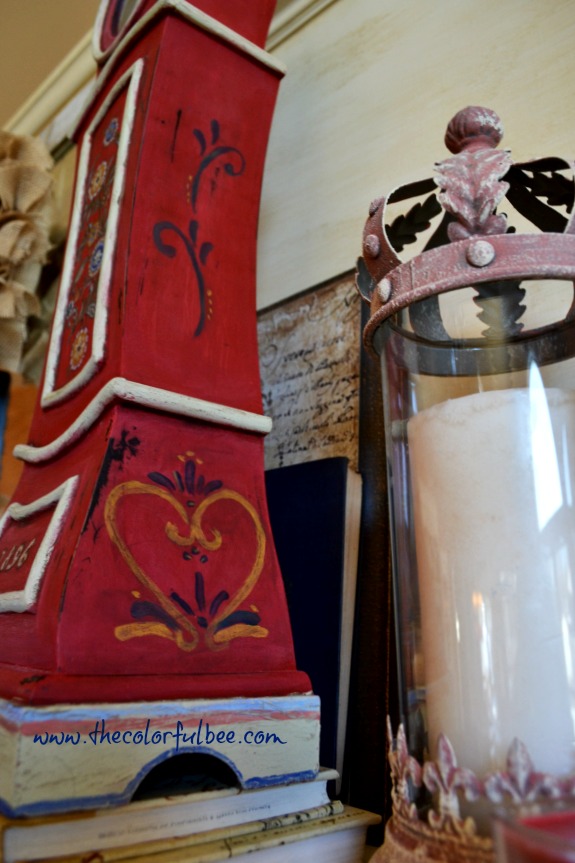 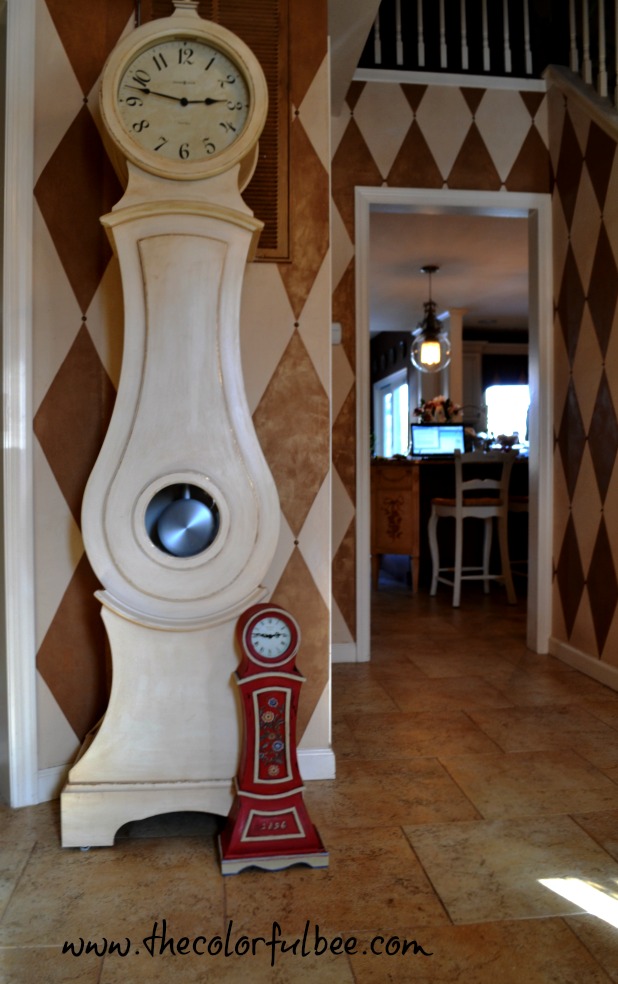 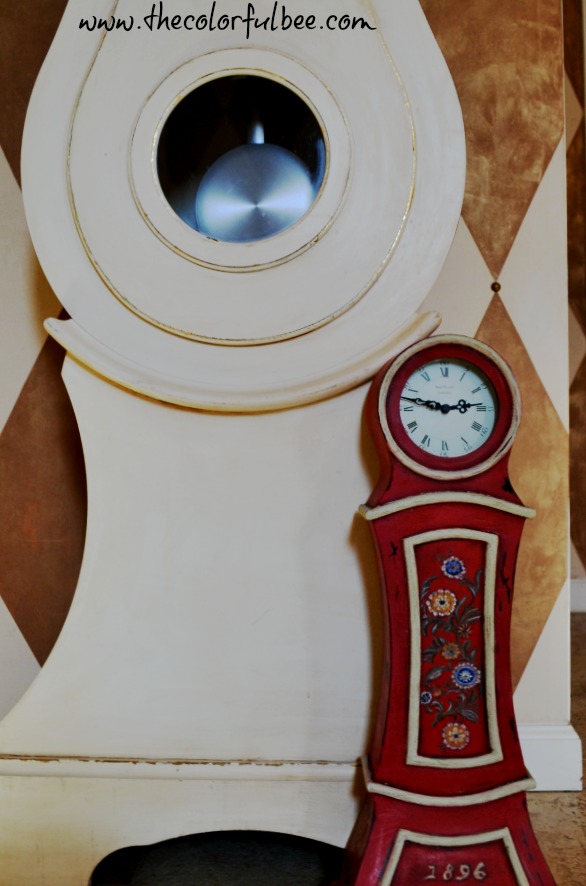 Thanks for stopping by The Colorful Bee! Stay in touch and never miss a post.
*Subscribe to receive an e-mail when a new post is up, HERE.
26 Comments | Posted in Annie Sloan's chalk paint, interior design, Paint, Tutorials
Follow