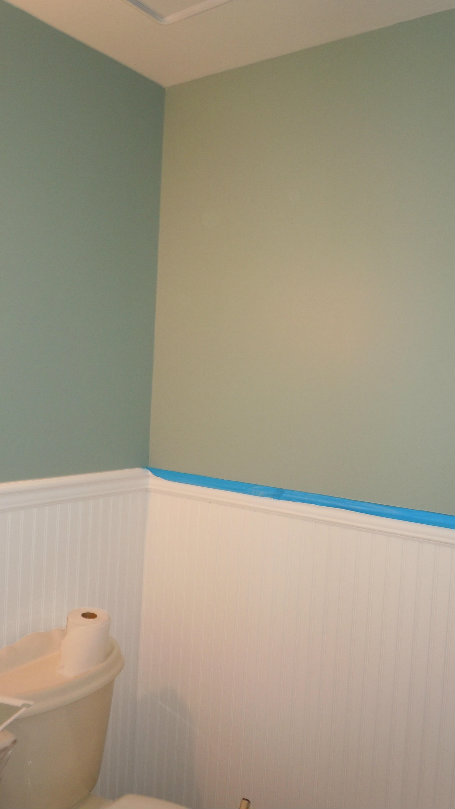 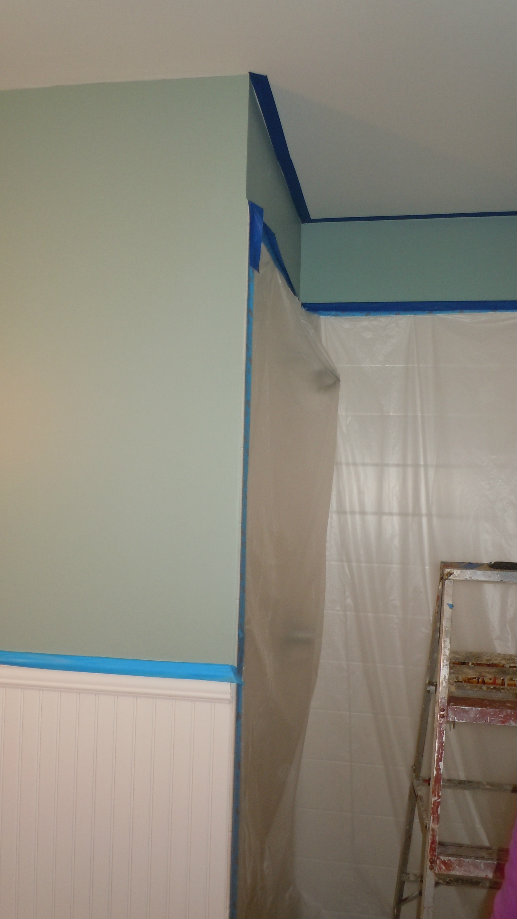 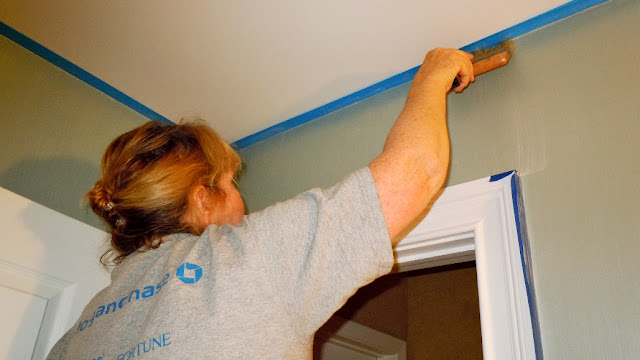 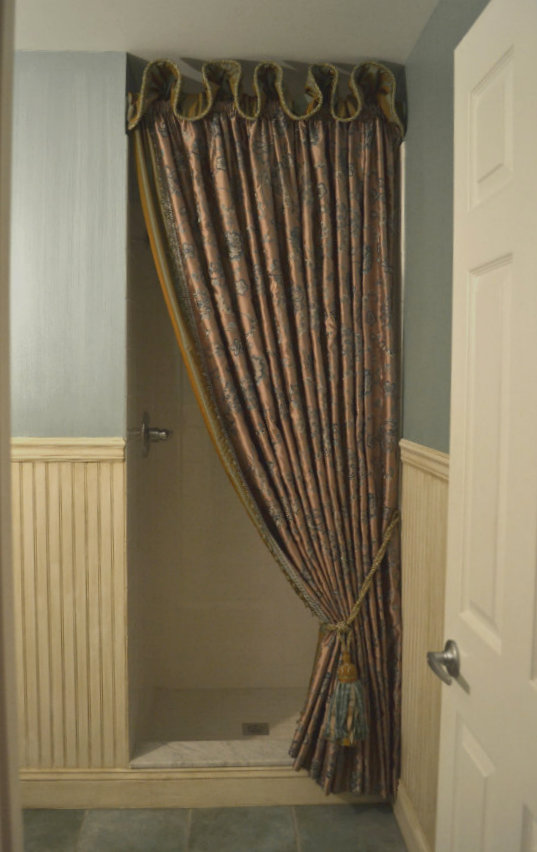 The San Francisco Decorator Showcase 2012: Part 2
5 Things to Paint in a Day (or Less!)
Painting and Decorating Architectural Fragments
This entry was posted in interior design. Bookmark the permalink.

Leave a Reply to It's All Connected Cancel reply